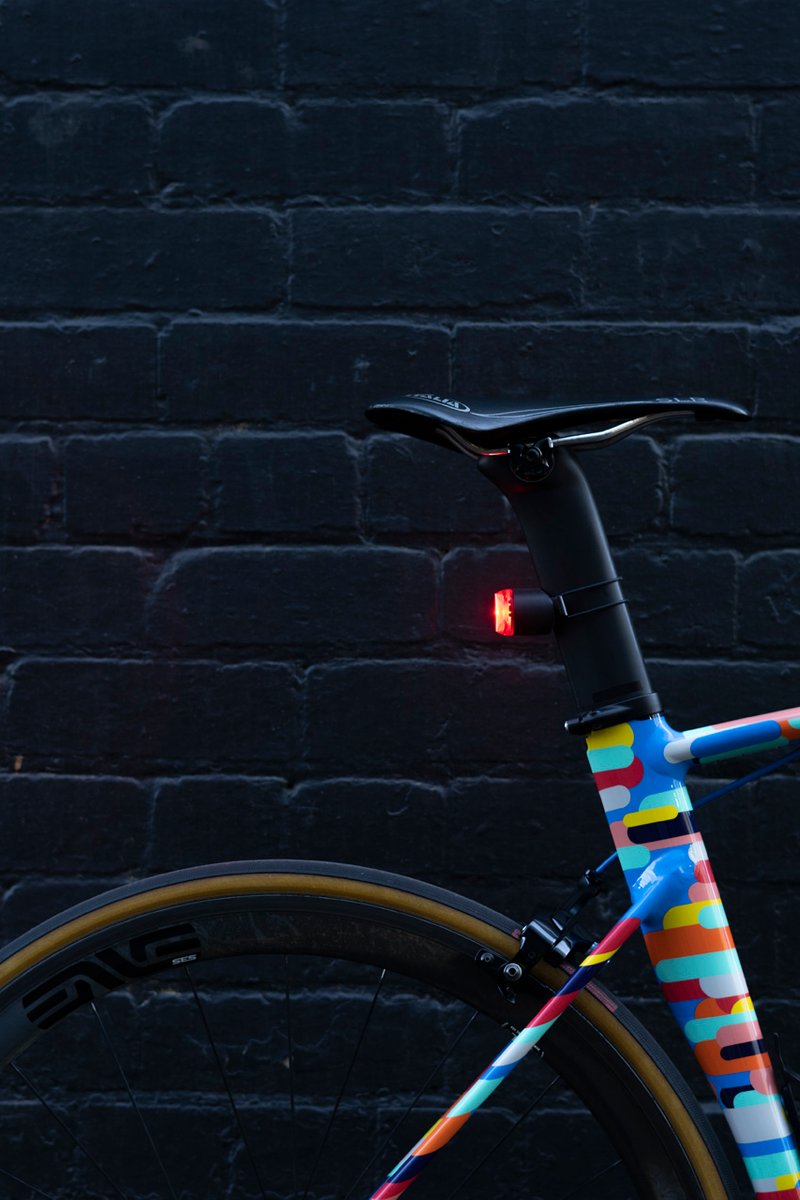 The Plug is a light that harkens back to Knog’s roots, using an overmolded soft touch TPU in four, fun colours. This light is packed with fresh technology like a domed rear lens, a low battery indicator and like all Knog bike lights it is fully USB rechargeable. Designed to work with all genres of bicycles from commuters to aero road bikes, the Plug comes with two different silicone bands for securing it to handlebars, seat stays, and of course, seatposts.

This is a light for every-day, for every ride, for everybody.

The specially designed domed rear lens is clever in two ways. Firstly it’s domed shape allows for maximum clarity when viewed from face on. Secondly this same domed lens allows for plenty of improved side visibility. Given the fact that 78% of accidents happens with cars not seeing bikes at intersections, any additional visibility from the side can only be a good thing.

A large, soft touch button ensures easy operation of the Plug. The Plug’s oversize button allows the user to turn the light on and off with ease, even when wearing gloves.

Don’t be caught out with an uncharged bike light again. A conveniently placed low battery indicator is placed within the rear Plug’s lens so you’ll know when exactly when your light needs recharging.

As with all of Knog’s bike lights the Plug is 100% rechargeable. Recharging is achieved via use of the micro USB port conveniently located behind the large rear button. Using a micro USB cable (not supplied) you can then simply recharge using any USB port. 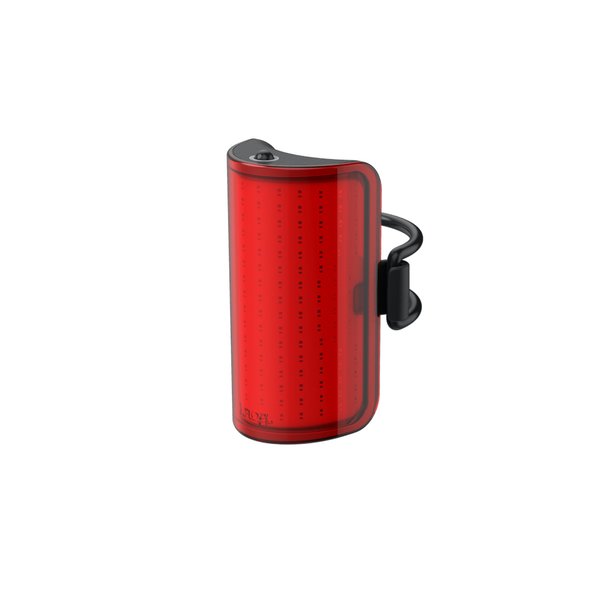 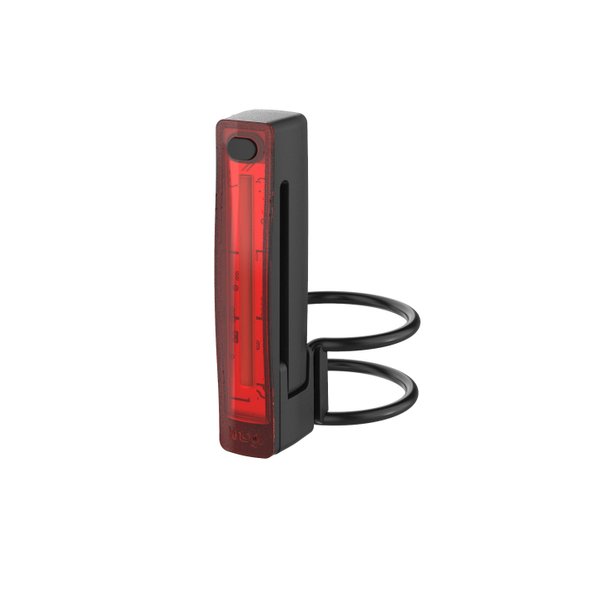 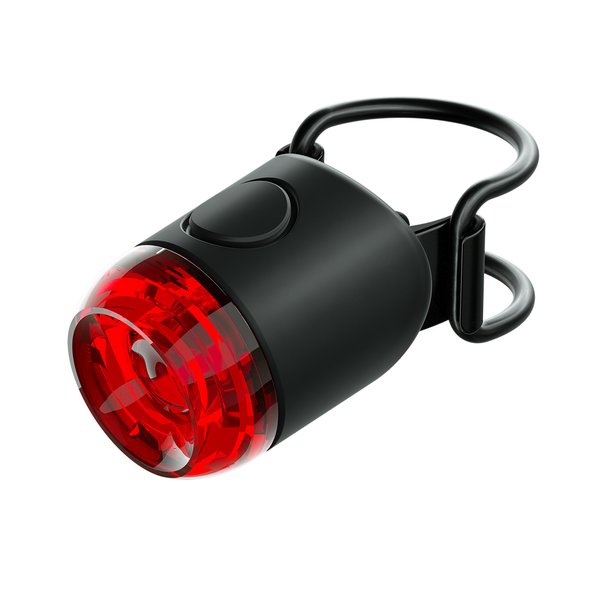 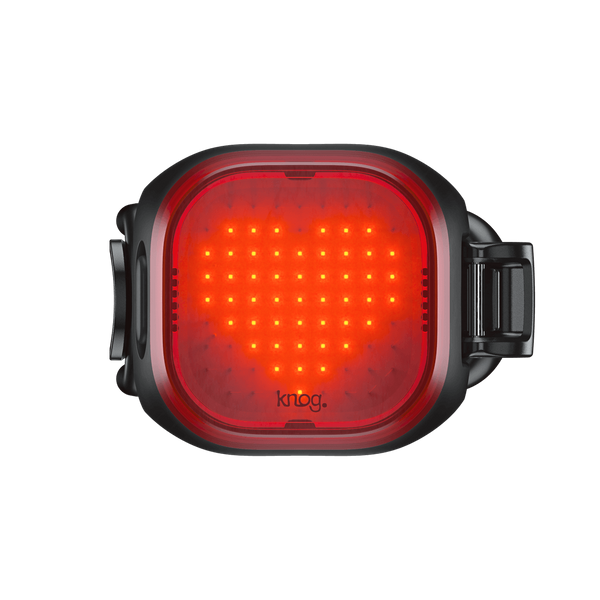